Welcome to Plague The Book

We are so happy to have you here to educate yourself on viruses and retroviruses through the use of our website and as readers of our books Plague and Plague of Corruption and our newest book The Case Against Masks. 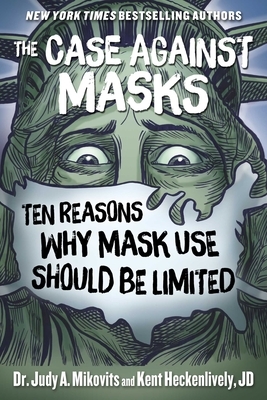 The Case Against Masks: Ten Reasons Why Mask Use Should be Limited

Do we really need to wear masks? From the New York Times Bestselling authors of Plague of Corruption comes the must-read guide on masks and re-opening following the COVID-19 pandemic.

THE CASE AGAINST MASKS is the book all America needs to be reading as we emerge from the COVID-19 pandemic. Written by New York Times bestselling authors Dr. Judy Mikovits and Kent Heckenlively, this book reviews the evidence for and against widespread public masking as provided by the Centers for Disease Control and the Mayo Clinic, as well as top scientific publications such as the New England Journal of Medicine and The Lancet. This debate needs to take place without fear and paranoia. Important questions raised in this book are the affect of masks on oxygen and carbon dioxide levels, how SARS-CoV-2 spreads, the effectiveness of various types of masks, those who are most vulnerable to COVID-19, and whether our children should go back to school in the fall, and if so, what measures they should take. 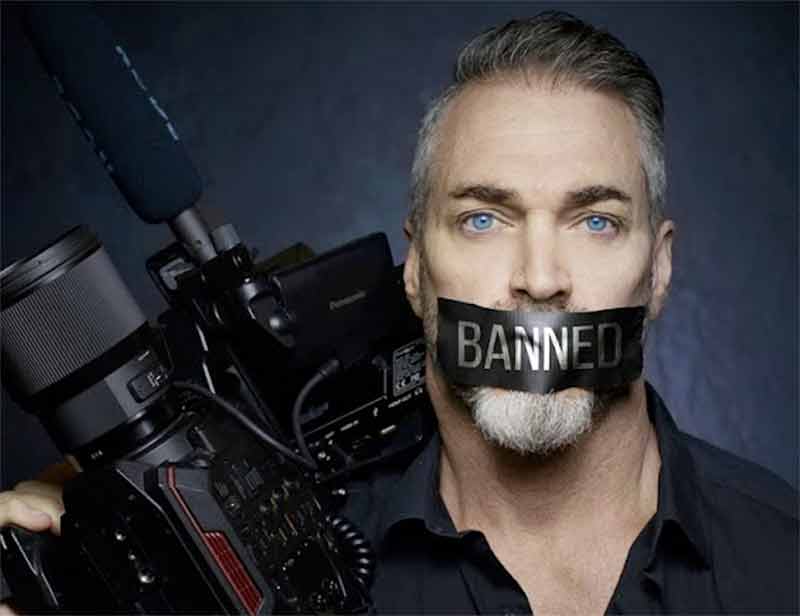 PLANDEMIC PART 1: A FILM ABOUT THE GLOBAL PLAN TO TAKE CONTROL OF OUR LIVES, LIBERTY, HEALTH & FREEDOM

On May 4th, 2020, as part 1 of a documentary series called Plandemic, I released a 26 minute interview with whistleblower Dr Judy Mikovits.

Analysis by multiple independent groups have estimated that Part 1 has received “over one billion views,” making it the most viewed and banned documentary of all time.

If you were brave enough to share the controversial information, thank you! Because of you, the movie has been subtitled in numerous languages and is currently viral in other countries. As a result, a coalition of 27,000 plus scientists and doctors have gathered in support of a movement to reform our corrupt global healthcare system.

The plandemic website has been hacked. All uploads on YouTube and most other media outlets have been removed. The powerful vaccine lobby in collusion with all governments are behind this. A COVID vaccine seems to be their "final solution" (Bill Gates' words), now being heavily promoted. #PlandemicMovie

Plague of Corruption
Hardcover is back in Stock!

Plague of Corruption is ranked #1

Plague of Corruption: Restoring Faith in the Promise of Science by Dr. Judy Mikovits and Kent Heckenlively, with Foreword by Robert F. Kennedy Jr.

HAND SIGNED COPIES OF PLAGUE OF CORRUPTION ARE STILL AVAILABLE! 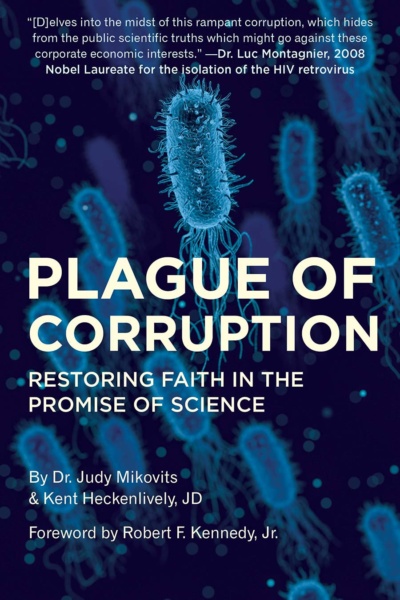 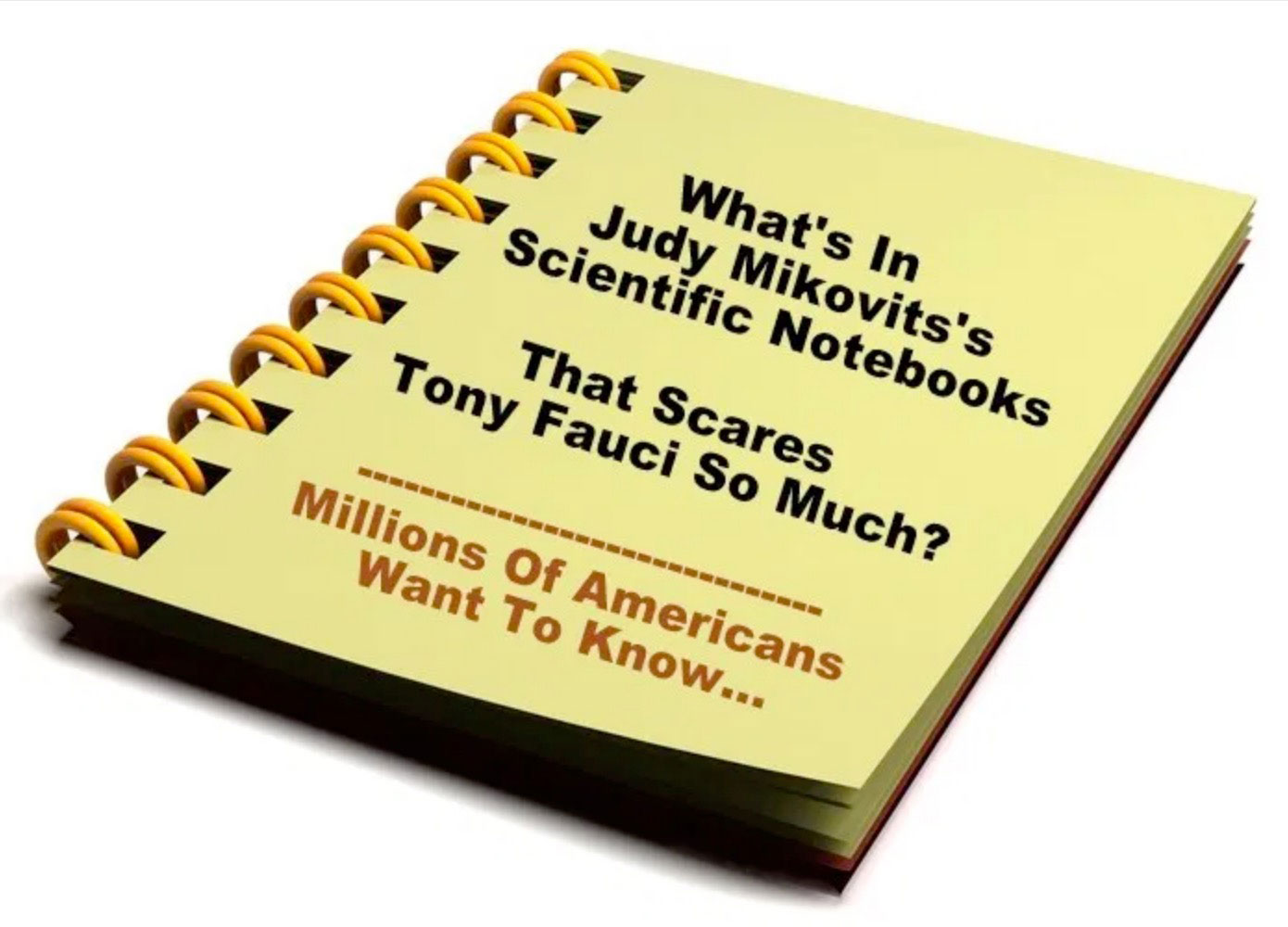 DEFENSE OF DR. JUDY MIKOVITS BY HER CO-AUTHOR…

I believe Dr. Mikovits was the victim of a WELL ORCHESTRATED campaign using both the civil and criminal justice system to damage her reputation and prevent her from continuing her scientific work, especially over the XMRV issue.  – Kent Heckenlively JD