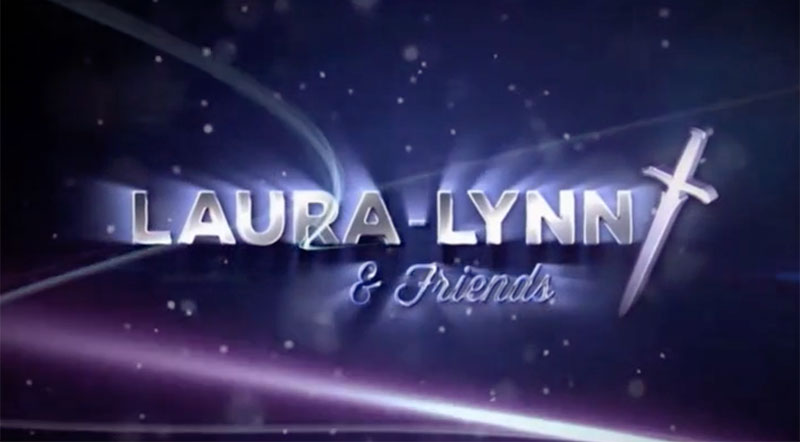 Dr. Judy Mikovits joins me on the show today. She is a research scientist in the fields of immunology, epigenetics, and natural-products chemistry; AND she is also the New York Times Bestselling Author of various books including: Plague, Plague of Corruption, and Ending Plague. Most recently, she released a documentary called “Plandemic” that has been viewed by over 1 billion people worldwide!

☆ We no longer can trust our mainstream media, which is why independent journalists such as myself are the new way to receive accurate information about our world. ☆