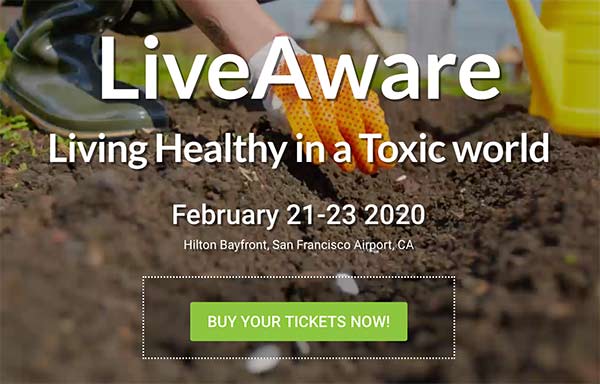 Dr. Judy will discuss specific phytocannabinoids, terpenes and triterpenoid natural products and their use in the restoration of homeostasis of the ECS as preventative and curative strategies for neuroinflammatory diseases.

Since its discovery less than thirty years ago, the endocannabinoid system (ECS) has emerged as a key signaling system important in all physiological functions in humans. The ECS is now known to play important roles in the regulation of nervous, Immune, metabolic, digestive, and reproductive functions.

Since 2015, Judy has supported the hypothesis that Autism Spectrum Disorders (ASD) and other chronic neuroinflammatory diseases can be considered Acquired Endocannabinoid Immune Deficiency/dysfunction Syndromes (AEIDS) due mainly because of the disruption of ECS membrane signaling receptors including but not limited to CB1, CB2, TRPV1, GPR55 which results in the loss of specificity of signaling and coordination of both local, and systemic cell specific modulatory effects over the release of cytokines, neurotransmitters, neuropeptides and hormones. The macrophage/microglial cell is an orchestrator of the immune response and as Judy and others showed a key component in the pathogenesis of HIV-AIDS and HIV-associated neuroinflammatory Disease (HAND). This led to discovery that HIV encephalitis was caused by monocytes entering the brain and virions stimulating an inflammatory cascade in sentinel microglia and perivascular macrophages resulting in neurological damage and dementia.

In 2014, Judy proposed macrophage/microglia dysregulation as central in the pathophysiology of neuroinflammatory and neurodegenerative diseases including Alzheimers, Autism Spectrum Diseases and brain tumors. EMF induces pro-inflammatory responses which contribute to ECS dysregulation. Restoration of macrophage/microglia homeostasis can be achieved in part via modulation of cannabinoid receptor signaling.

Make healthy choices for you and your family

The HighWire
With Del Bigtree