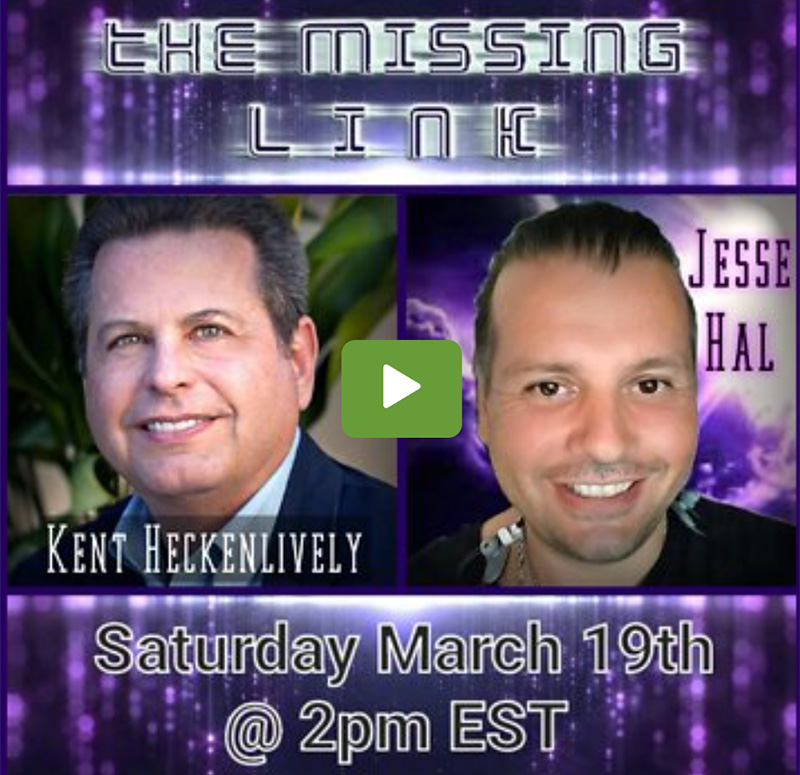 Kent Heckenlively, JD is an attorney, science teacher and the author of ten books, with three of them becoming national bestsellers, including his 2020 book Plague of Corruption reaching #2 on the New York Times bestseller list (June 14, 2020) and #1 of all books for the week on Amazon (May 14, 2020).

While most of Kent’s books have addressed controversies in science, his last two books, Google Leaks and Behind the Mask of Facebook, coauthored with Project Veritas whistleblowers, Zach Vorhies and Ryan Hartwig, have dealt with political censorship and have attracted great critical acclaim.

Of Google Leaks, the normally left-leaning Kirkus Reviews wrote that it made, “A powerful case against Google that deserves readers’ attention.” As for Behind the Mask of Facebook, they wrote, “Hartwig and co-author Heckenlively compellingly provide a mountain of evidence for their argument, and provocatively raise questions about the societal impact of a firm that wields such political influence within its reach, which includes a third of the world’s population . . . An intriguing look at Facebook’s oversight of its users’ content.”

Kent has developed a trusted relationship with Project Veritas, and with more than ten thousand Amazon reviews of his previous books and an average ranking of 4.7 out of 5 stars, he is well positioned to make this book on CNN the “must read book” of summer 2022.