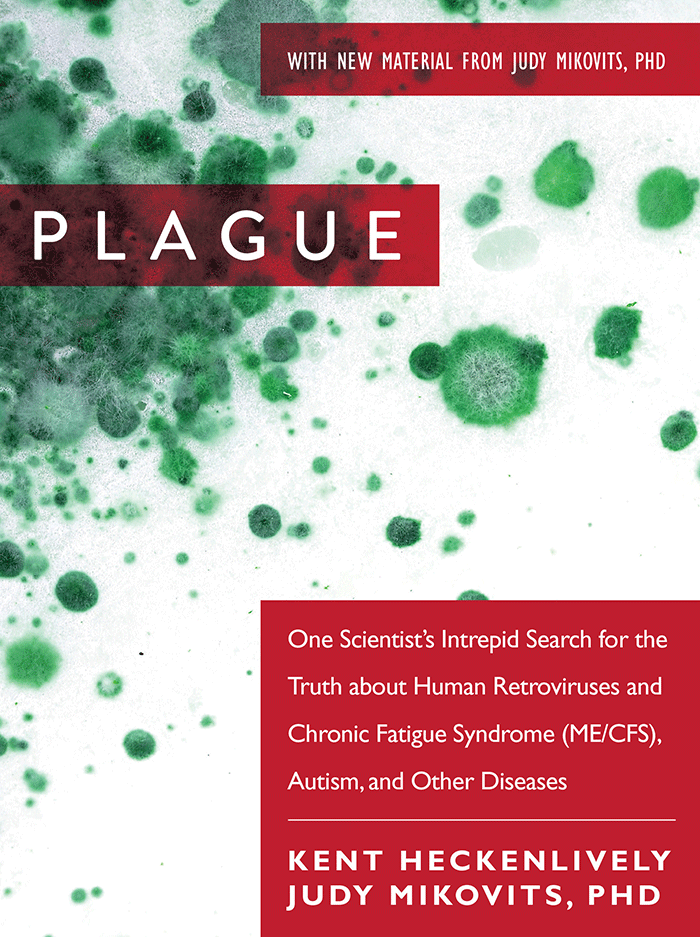 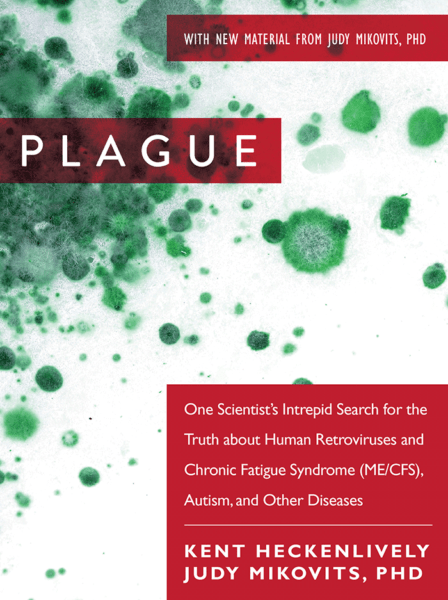 One Scientist's Intrepid Search for the Truth about Human Retroviruses and Chronic Fatigue Syndrome (ME/CFS), Autism, and Other Diseases

The book that started it all! Dr.Judy was raided by the FBI and put in jail in 2011 for her scientific findings on XMRV. Five years later, after the gag order was lifted, Dr. Judy begins naming names!

This is a story for anybody interested in the peril and promise of science at the very highest levels in our country. On this journey Dr. Mikovits would face the scientific prejudices against CFS and wander into the minefield that is autism.

In 2009, a special meeting was held at the National Institutes of Health to discuss early findings of a newly discovered retrovirus. When Dr. Judy Mikovits finished her presentation the room was silent for a moment, then one of the scientists said, “Oh my God!” The resulting investigation would be like no other in science.

“This book is my best attempt to tell the truth about my research, the culture in science today which is hostile to new ideas, and what science can really do if allowed to pursue promising areas of inquiries.” -Dr. Judy A. Mikovits, PhD